http://calminsights.com/why-you-must-stop-posting-every-detail-of-your-life-on-social-media/?fbclid=IwAR2LKpXKuzK5TW_QOByi6ErnFlBUiZIx87NHiM6vob4uyRUdbObdSB9STj Hi Everyone, I believe in sharing your story especially if you have something to tell. I  also realize I have not written for some time. For personal reasons, I have decided to sort out many things that have been going on in my life and family for the past few months, but in due…Read more Why you must stop posting every detail of your life on social media! – Calm Insights

Good Morning! Each day we wake up, we are given an opportunity to grab the day. Each one of us is faced with choices. Some lucky individuals are gifted making an impact on change for themselves. While most, like you're trully, live each day in sheer drudgery. It is like driving a car on a…Read more Freelance  CrossRoads

Freelancers work anywhere, as long as they are connected to a hot-spot. A comfortable and cozy place to work in. Not to mention the needed conducive spot. You can say you are good to go, enjoy the ambiance and start working. But what if? You are in a private room in a hospital and given…Read more Freelancers work anywhere -The Hospital Hotspot Ubuntu and Windows Synchronization

11 Tips for New Bloggers by Chriswwerner\ Hi! Remember Danny Kaye? He was one of my favorites-An American actor, singer, dancer, and musician. His iconic beautiful smile has been etched in my heart ever since I was a child. While checking out the website I encountered a beautiful blog especially for new aspiring Bloggers. After…Read more 11 Tips for New Bloggers By Chris W. Werner

Summer Heat is very torrid.The third day of  Holy Week.Like any hot, uncomfortable, and humid day. The pores of you're skin open up. The temperature projected by the local Weather Bureau(PAGASA) reported by 3:00 pm our temperature in Quezon City will hit 90'degrees Fahrenheit. In metric terms, this will read 36' Centigrade. Comfortable and manageable to most. But to some-like me, unbearable and loathful. Most students

https://discover.wordpress.com/2018/01/23/10-about-pages-we-love/ About Me? Not really, they say sharing is caring. I found an article informative and worth sharing. WordPress is full of rich information. Careful thoughts and ideas are written and composed by many creative and gifted writers and bloggers. Unfortunately, just like you're truly,  and many other writers. People seem to be in a…Read more About Me! Nice Pointers! The Wi-Fi Connection Connecting to a Hotspot or WI-Fi has been an essential and basic need for today's Millennial Generation. It is an important way to connect with family, friends and the world wide web universe. People can not seem to live or survive, you can find many individuals who are perpetually holding on to…Read more Freelancers Friendly Reminders In Connecting To A Public WI-Fi 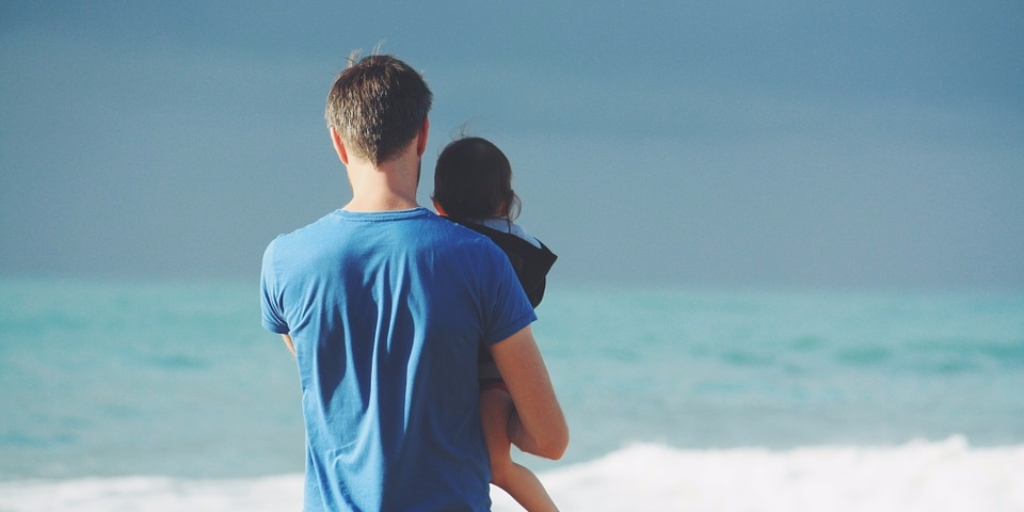 The Cholera Epidemic of 1902-1905 This nightmare started on March 20, 1902 when two cases resembling cholera were admitted at San Juan de Dios Hospital for treatment. Hospital physicians immediately notified the Board of Health. Within an hour, a Health Commissioner arrived and confirmed the diagnosis. Just as cholera had done in other countries, the Philippines proved to be a fertile ground. In the first three days, thirty-seven cases were confirmed. In just ten days, the cases rocketed to one hundred & two with an astounding death rate of ninety percent.